Enter your keyword below

“South Cambie is a neighbourhood in the city of Vancouver, British Columbia, Canada, that is generally considered one of the smallest neighbourhoods in the city, both in size and in population. It is wedged between one of the city’s largest parks and the upscale neighbourhood of Shaughnessy, and is known for a large cluster of medical facilities.

Wedged between Queen Elizabeth Park on the slopes of Vancouver’s Little Mountain to the east and the high-priced homes of Shaughnessy on the west, South Cambie is a narrow strip of land encompassing 217 hectares.” Wiki 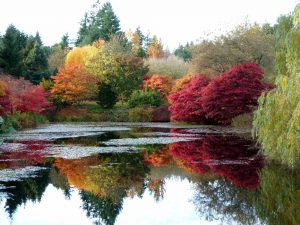 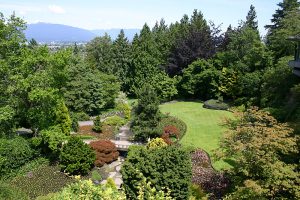 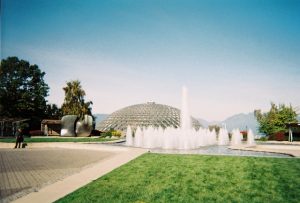